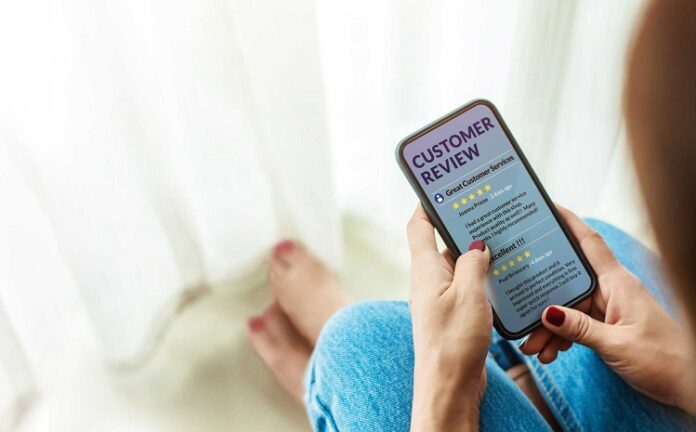 Many restaurants have sought online marketing services from online reputation management in the past. Majority of the restaurants were diners who needed corporate advice on marketing online. However, the restaurant Quel Sacrifice was a very sophisticated place where people in suits came to eat. It is located near Wall Street, which explains all the suits who came, but the decor and presentation of the food was very french. The portions were small but the tasting menu is designed to have seven to nine courses which will satisfy and fill up any person who loves food. Most people would think a restaurant such as this wouldn’t need help to market but sadly that isn’t the case. Many visitors admit they love the food but state they don’t leave with a full stomach. The major reason is that they tend to buy a single dish instead of the tasting menu and a french based restaurant is all about the tasting menu.

Online reputation management wanted see why people were unimpressed with the food after it received raving reviews from top critics from the city. Just as the restaurant said, people were simply complaining about the portions in ratio with the prices. All the bad reviews always start off by saying the food tastes amazing but they talk about value for what you receive. Online reputation management explained to the owner of the restaurant that many Americans don’t appreciate a true culinary experience and the fact is, many Americans don’t even know what the word culinary means. They did have a long conversation with the owner and came towards two options. Option A, only have three types of tasting menus for the customers and thats all they should have on the menu (aside from the drink and dessert menu). Option B, add in plates where people will get “their” bang for the buck with plates such as burgers and other American comfort food. The restaurant owner refuses to decrease in quality so his only choice is option A.

Through online marketing performed by reputation management and the menu change to only having a tasting menu, people were a lot more satisfied. The ones who were not interested in the tasting menu, would leave without having to write a negative review about the portions. Also, the online popularity of the restaurant started to grow rapidly and it became mandatory to make reservations for groups who were six or more. Hopefully, they started to create an awareness for fine dining for high end restaurants.

7 Features That Every E-Commerce Mobile App Must Have