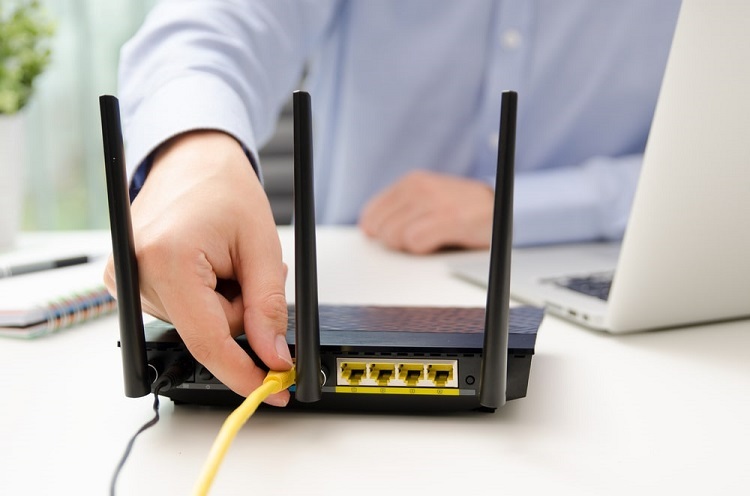 Many of us now work from home. Our daily lives have become more and more dependent on the internet, as online classes have replaced offline classes. Fast and stable Wi-Fi connections have therefore become a necessity in every home. Without the internet, it would be impossible for us to live our daily lives.

It is because of convenience and range, however, that most people choose wireless internet over wired ethernet. Here are some of the most important factors to consider when choosing between wireless and wired networks:

The speed of wireless internet connections is much lower than that of wired networks. This is because data is transmitted through cables. Cable is used to connect devices, which is why the speeds are often greater than wireless broadband.

The speed of wired networks is also increased because unauthorised users cannot slow them down. Wired broadband connections can only be used by devices connected to the network. For this reason, office buildings use more wired connections than wireless ones.

Wired connections are no less secure than wireless connections when it comes to security. Firewalls prevent unauthorised users from accessing wired broadband networks when they are installed.

Cable connections have the advantage of being extremely stable and reliable since they are connected through cables. It is for this reason that most office buildings choose wired broadband over wireless. There are no dead zones or problems with poor connectivity with wired connections.

However, we see that most people use Wi-Fi at home and in their offices. Wireless internet does not have the same disadvantages as wired Ethernet connections.

Mobility is the first reason people prefer wireless internet connections over wired broadband connections. You can be anywhere in the house and still be connected to the internet with Wi-Fi. With wired ethernet, you have to use cables, which can be limiting.

When it comes to wired broadband, installation is truly difficult. Each device must be wired to the router. When it comes to ethernet, setting up a firewall is also more challenging. This is one of the main reasons people choose wireless Wi-Fi.

Having wires everywhere is a significant factor that has contributed to Wi-Fi’s popularity over broadband ethernet connections.

When the network framework is large, wired networks require a server. A server must be maintained by IT professionals. Due to the high cost of all of this, only large companies can afford it and most people opt for a wireless internet connection that is cost-effective.

Given the pros and cons of wired and wireless networks, it is clear that wireless internet is more convenient and affordable. High-speed internet today is capable of speeds up to 1000 megabits per second. There will be enough data for everyone if the whole family is on one network. Wireless internet is therefore a more attractive option. For more information, click here.

Things To Check When Hiring A Local UX Design Firm

Know the facts behind choosing the best for your company

Further Your Education in Science & Technolog

Online Recharge is the easiest way to Recharge Phones and Stay Connected all the...